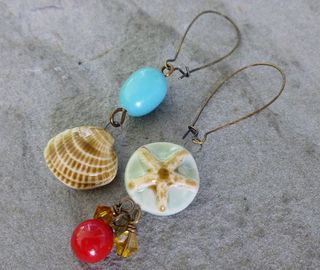 Thank you for stopping by, Copper Penny Designs and the Mismatched Art Bead Earring Swap Reveal.  My lovely partner was Dee Elgie, Cherry Obsidia!    Our earrings didn't arrive but we plan on posting once they do!  Be sure to check out all of the other participants!

We had a big shake up in our life this week, my husband quit his job after 10 years!  He has actually worked for the company for 16 years but has had a few other jobs in between.  I wondered how he was feeling, if he would be devastated by his decision.  He would be considered a workaholic, he has dedicated so much time and energy into this company.  I do not know anyone who works as hard as he does, it has been an argument many times between us, about how much times he spends at work and away from the family.  I have wondered sometimes where his loyalties lied.  I know that he was working hard for our family trying to provide a good life for us, but we missed him, and I have sometimes been resentful for carrying the load at home.

I realized though that I haven't told him often enough about how much I appreciate him and all of the sacrifices he has made in the name of our family.  We haven't had a real family vacation in over 5 years, he hasn't went fishing in probably 3 years one of his favorite things to do.  I am hoping that this new leaf will allow us to enjoy each other more, and for him to enjoy his life, because the poor guy hasn't really had a break!

I really love my hubby!!  It is uncertain times for us because he doesn't have another job as of yet but I know that he will do amazing whatever he does and I am glad that he is making decisions that will be good for him in the long run!! 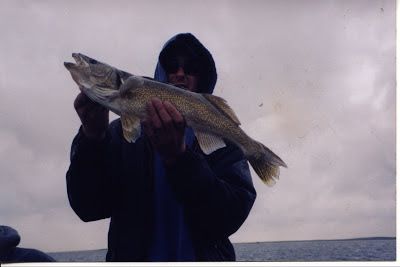 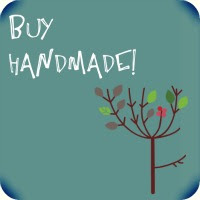 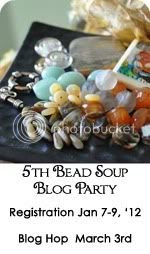 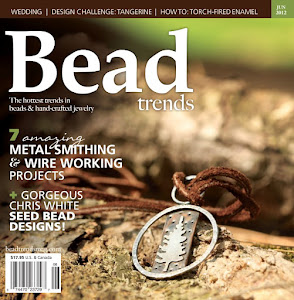 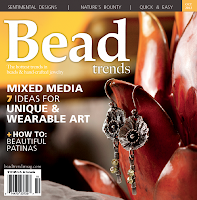 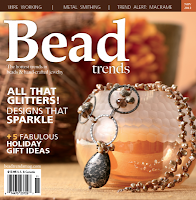 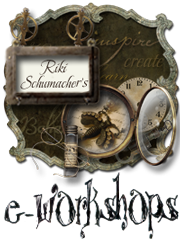